Areas of expertise:
Protecting the environment,animal kingdom and inhabitants of the Globe. 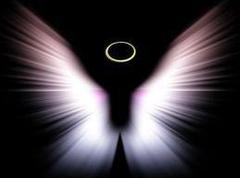 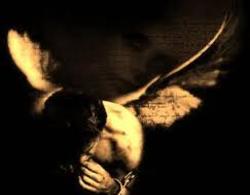 ​Angelfire Network was inspired by the lie the US Government made regarding the false information Mainstream Media made that we bombed Syria in September of 2013. According to a friend in Jordan stated that this was false! There were no refugees at the border 30 minutes away. There was also NO air traffic except for two helicopters in two days.Mainstream Media cannot be trusted, so this alternative Network was born to inform the masses of the TRUTH.

Big Pharma also gives false information about alternative medicine for the love of money, not healing. Conspiracy theories have gradually proven to be true. Truth telling is what you will find

Protests not covered by Mainstream Media

Reporting Conspiracy Theories to be true